I opened a bag of M&M’s and there came out a bunch of different colored M&M’s. I picked the red color one and then the green and then the yellow, trying to figure out if different colored candies tasted anything different. And I kept going on and on, until I realized the whole bag of candies had vanished. This is what I did as a kid. I knew that all the M&M candies taste the same and it is just the color which varies but it was a good enough excuse to load myself with sugar. Today, as a mother of two kids, and being aware of all the artificial dyes used in the candies,  I prefer using them for teaching science to my kids in a sweet way,  like this candy chromatography experiment.

Continuing with our Candy science experiment, today we would try to learn the science of Chromatography – separating parts of a mixture by using an absorbent material.  In fact, have you ever wondered what different dyes are used to make a particular colored M&M.  Which colored dyes separate into other colors ? Which candy dyes remain the same ? We would be using a green M&M to do this experiment.

Cut the paper towel into strips about an inch wide. Place one end of the strip in the center of the saucer and place the green M&M on top of the paper strip end. 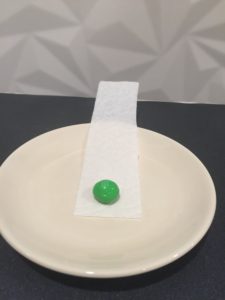 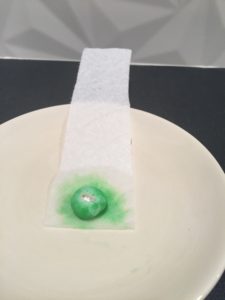 Place the skewer on top of the glass filled with water. Carefully put the pigmented end of the strip over the skewer into the glass until the strip just touches the water.  Make sure that the strip is not touching the glass sides. 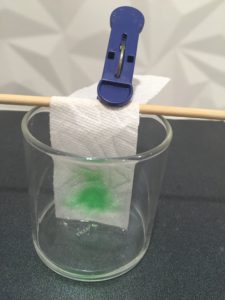 Let the water rise up the strip until it reaches few inches from the top ( it might take few minutes ). Remove the strip from the glass of water. If the water reaches the top of the strip, it might distort your results. 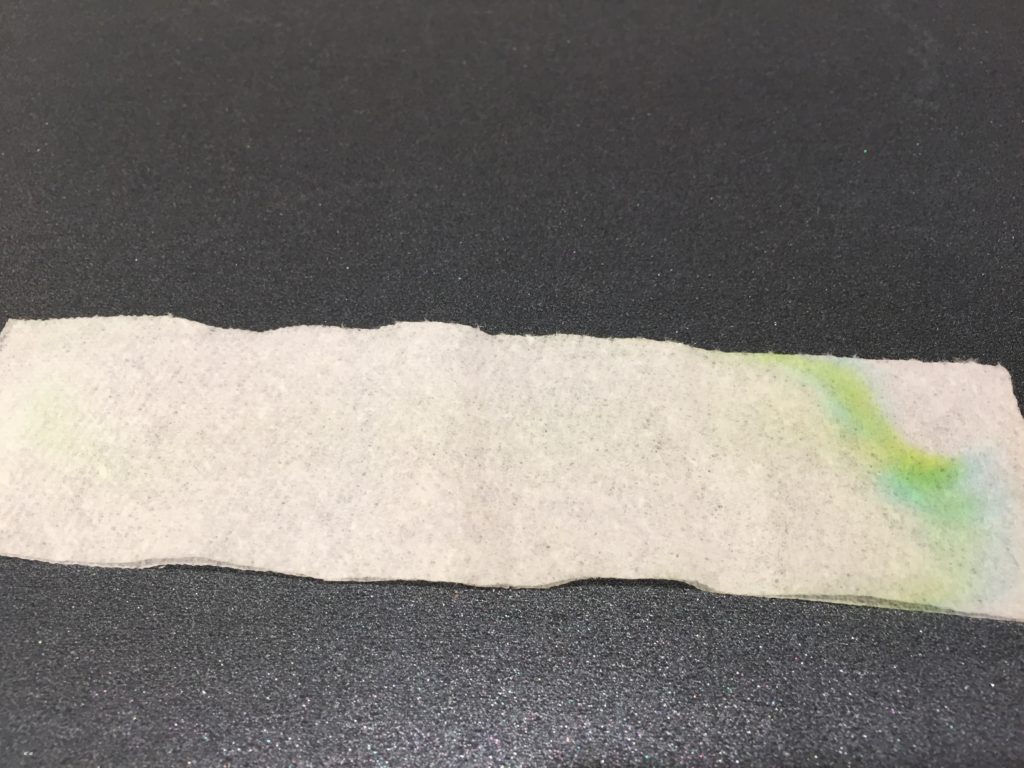 I wonder which  particular colorful candy contains all the colors of the rainbow ? Any guesses, may be a candy with a black dye ! While we try to figure it out, Happy experimenting  !

If you are looking for some science kits for your kids, then check these out.

While you are here, may be you would like some of these posts

📣TPT is having a site wide sale on November 28t

Who says #halloween has to be all about spooky thi

Recently, we decided to learn the different art fo

As a math lover, all I see is a #fibonacci pattern

🔸 WHY DOES A BALLOON AMPLIFY SOUND 🔸 When y